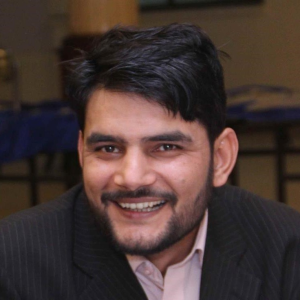 One of the best ways to appreciate the beauty of the Quran is to recite (or understand) it in its original Arabic language. It is a common custom in Muslim nations to find Quran recitation with Tajweed on various occasions. You can often hear it online, at mosques, as a ritual when someone dies, and at prayer gatherings.

But Is Online Recitation with Tajweed Necessary?

By all means, yes. There is no question about the centrality of the Quran in Islam, but we’ve largely ignored the dynamics of its obvious manifestation: Recitation with tajweed. In fact, we’ve never studied recitation as melodic sound or as human behavior or dynamic event.

There was a reason behind such negligence, but the recitation of the Quran in itself is highly honored performance art. That art confers a blessing on both the listener and the reciter.

Quran’s rhythmic and assonance confirm that we must hear it. But the oral nature of the Quran goes beyond euphony. The sound of it carries as much importance as its semantic information. In other words, the Quran is not the Quran unless it’s heard. The familiar sound is our instant means of contact with the word of God.

Why You Should Take Online Quran Recitation with Tajweed Classes?

That’s why, as directed the Allah and His Prophet (PBUH), it is vital for you to learn how to recite (and understand) the Quran with tajweed. Tajweed is a system that codifies the divine language and accent of Quran recitation in terms of rhythm, tone, and phonetics.